A central concern within my practice is exploring an interdisciplinary relationship between painting and other media such as print, photography and film. I try to explore this relationship by cross-fertilizing these processes in the work to create a conversation and possible confliction between the mediums. Thus making the process a core subject of the work.

The use of imagery is a key element to the practice that functions as the starting point for a process of abstraction and intervention. I tend to choose imagery sourced from the surrounding urban environment of London and often incorporate elements of a contrasting setting such as the familiar landscape of my previous home in Cornwall. In this I try to form images that emphasize the digitalized aesthetic of a media over-flow that saturates this contemporary landscape and a sense of alienation.

Images function as surrogates for meaning and narrative, and the viewer will always read their own interpretation. The choice of imagery is very particular and although the themes mentioned above are important elements I try to avoid an overly literal or loaded reference allowing space for translation. I am interested in how images function when they are removed from their original context and reduced to a level where they oscillate between abstraction and figuration. A point where a pictorial image can exist on two levels simultaneously, as an image and as an abstract composition.

The use of digital media in the work is a prominent element that sets up an ambiguous play between the painted and printed surface. Film as well as photography has become a key element to the work. The crossovers between the film work and the paintings continue to increase, and the source material feeds one another. I approach the video work through the same process as the painting and try to engage with the material as a moving painting. Paintings relationship to digital technology has become heightened and this has broadened the boundaries for exchanging imagery between media and painting and pushes questions of its medium specificity to the point where the use of actual paint is no longer the fundamental ingredient that constitutes what can be considered a painting. There is a fluctuation between content and medium, creating something that exists within the context of painting, film, collage and print 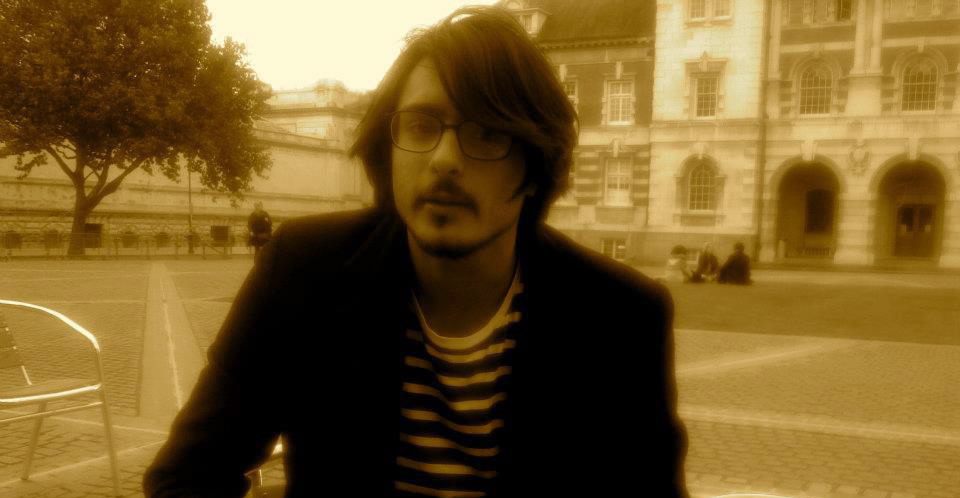